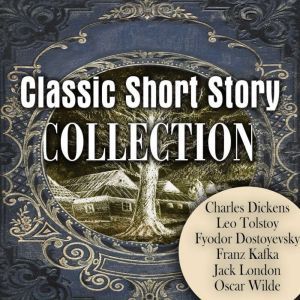 2) In the Penal Colony (Franz Kafka)