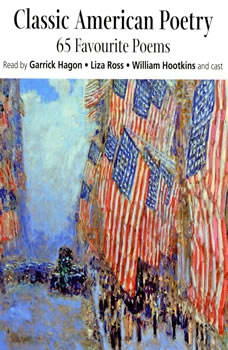 The United States themselves are, essentially, the greatest poem' said Walt Whitman. Here are the much-loved examples of the free spirit of America in all its glory.