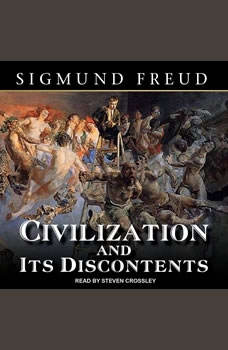 Civilization and Its Discontents

Why Religion is Good
by J.-M. Kuczynski

People who have religion believe that there is a standard of truth and goodness that is above and beyond the opinion of their fellow mortals. This gives them strength and clarity.

The words "dream interpretation" were and still are indeed fraught with unpleasant, unscientific associations. They remind one of all sorts of childish, superstitious notions, which make up the thread and woof of dream books, read by none but the ig...