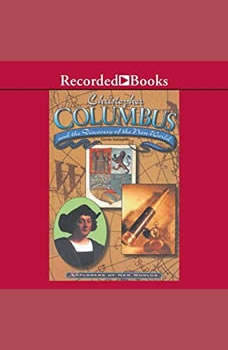 Christopher Columbus and the Discovery of the New World

Christopher Columbus never knew he had discovered a New World. He died unaware that his determined voyages had changed the world forever. This biography teaches young listeners about the life of the famous Italian explorer who became the first European to discover the West Indies.