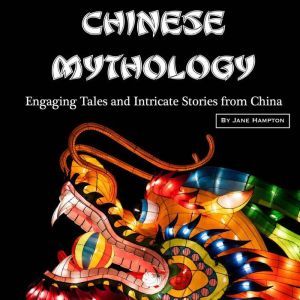 In this book in the series, the most important legends from China will come to light. You will read about the famous monkey who became a god through his clever trickery and struggles, for instance. This is an amazing story that has inspired millions to depict the protagonist in paintings, sculptures, and other art works. Another interesting story that has been shown in Asian movies in great detail, is the battle of all the Chinese gods. The eight immortals that are mentioned in Chinese mythology will be described, and so many other things that will keep you reading or listening.

So pick up this book and enjoy! 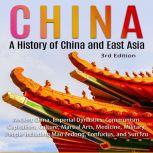 China: A History of China and East Asia (3rd Edition)
by Adam Brown

Have you ever wondered how China became the most populous and one of the most industrially active nations today?This is a historical rollercoaster that will take you from Ancient China and Imperial Dynasties to Communism and Capitalism. Discover the... 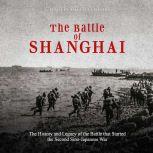 Battle of Shanghai, The: The History and Legacy of the Battle that Started the Second Sino-Japanese War
by Charles River Editors

On October 29, 1937, a large crowd of people gathered on the bank of the Wusong River in Shanghai to watch a spectacle, a life and death struggle unfolding directly in front of them across the river. The crowd was a curious blend of Chinese, Europea... 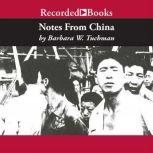 "Two hundred years ago China's imperial rulers sensed a threat to a past-oriented society in the dynamism of the West and tried to frustrate foreign entry."- Foreign Devils ... "Today, one cannot escape the impression that if only it were not for wo... 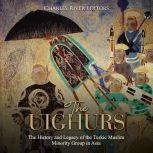 Uighurs, The: The History and Legacy of the Turkic Muslim Minority Group in Asia
by Charles River Editors

For the most part, the Uighurs are based in East Turkestan, more commonly referred to as the Xinjiang Uighur Autonomous Region of the People's Republic of China. This prodigious plot of land boasts a total land area of over 1.665 million km², o... 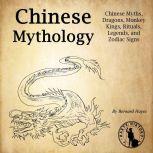 In Chinese mythology, there is so much symbolism, and there are so many wise lessons to discover. It’s almost criminal that Western civilization studies Greek or Roman myths but leaves all the Chinese gods and goddesses to themselves. In this ... 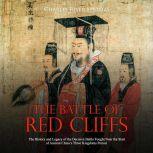 Battle of Red Cliffs, The: The History and Legacy of the Decisive Battle Fought Near the Start of Ancient China's Three Kingdoms Period
by Charles River Editors

At the forefront of the Three Kingdoms was one of ancient China’s most famous battles, fought in late 208 CE. An area of the Yangtze River located near modern Chibi City in the central Chinese province of Hubei was filled with ships as far as ... 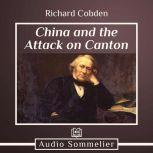 China and the Attack on Canton
by Richard Cobden

After Chinese authorities seized the British vessel Arrow, the Brits responded by shelling the city of Canton. This action led to the Second Opium War. The issue was brought forth to British Parliament, and in this memorable speech Richard Cobden as... 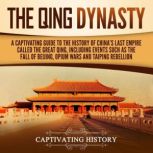 The Qing Dynasty
by Captivating History

If you want to discover the captivating history of the Qing Dynasty, then pay attention...Succeeding the Ming dynasty in 1644, the Qing emperors managed to create one of the largest empires ever to exist in the territories of Asia and the fifth larg... 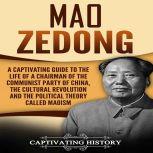 Explore the captivating life of Mao Zedong.Mao Zedong is recognized alongside Chiang Kai-Shek and Sun Yat-Sen as one of the most influential figures of modern Chinese history. His political control of the nation waned during his later years, but he ...