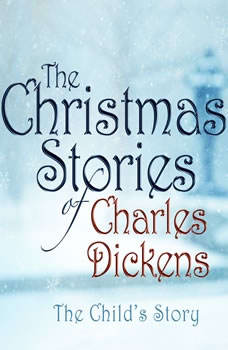 Originally published in the 1852 Christmas edition of Dickens's journal Household Words, The Child's Story is the account of a man's life from childhood to the present as told to his grandson in the form of a fairytale about a traveler and the people he meets. This version of The Child's Story was recorded as part of Dreamscape's The Christmas Stories of Charles Dickens.