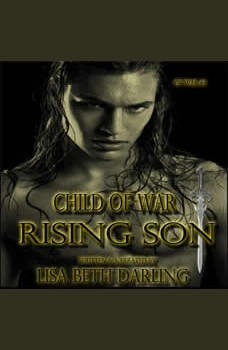 On the Verge of manhood, Raven's rampage continues as he begins the difficult path to Acceptance by his fellow Olympians. This isn't enough for him, in his quest to prove to his Father, Ares God of War, that he is an Olympian Raven preys upon the Mortals below Olympus in a time of great weakness. Ready to conquer his Trials, take his place at the Counsel Table, and bring Ares the glory Cernunnos once prophesied, only one thing stands in his way; the night his Mother fell down the stairs.