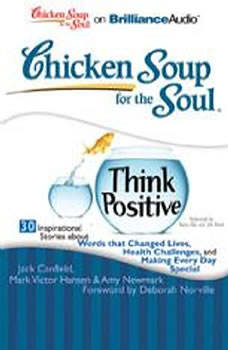 As a Man Thinketh
by James Allen

One of the greatest and bestselling self-improvement books ever written is now available on audio! For anyone who wants an enriched life and a more meaningful existence, this is a must-listen. James Allens teachings make absolute sense: A man is lit...