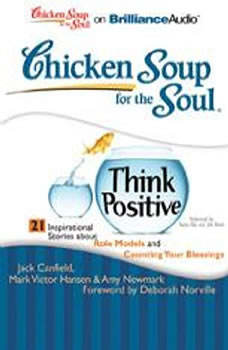 Chicken Soup for the Soul: Think Positive - 21 Inspirational Stories about Role Models and Counting Your Blessings