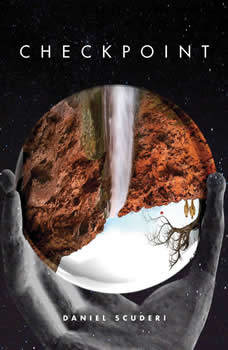 “Would you deny this a dream if I told you?" When the lines between dreams and reality merge, what is real? And what would you wish wasn’t real?

Told through the first person perspective of an unpredictable and suspicious narrator, Chris Brennan. The journey begins in the very near future, in a small town lost between the spaces. When things take a drastic turn, forcing the characters to abandon their rhythmic lives, they now have to fight for their lives to survive. Discovering the truth behind what appears to be World War III, at first glance, becomes something much greater beyond their control and comprehension. A modern day interpretation of the Book of Genesis.

How much suffering can one man take before he becomes more than that of a man? Would he break, or become something more? Told through the first-person perspective of our blind protagonist Louie, his story begins seemingly at every end he's come to i...