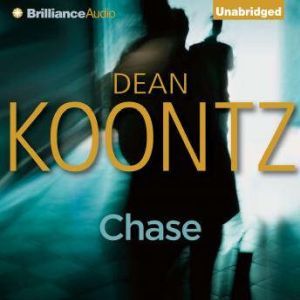 A frightening novella from the #1 New York Times master of suspenseBen Chase is a war hero, but a reluctant one. He struggles with bitter memories and feels alienated from the culture to which he has returned. When he claims that a psychopath is stalking him, he has by then made such an outsider of himself that no one believes him. He must resurrect the repressed warrior within to save himself and a woman he comes to love. Heroes need monsters to slay, and they can always find them—within if not without. 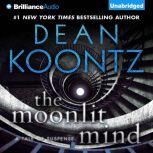 The Moonlit Mind
by Dean Koontz

Twelve-year-old Crispin has lived on the streets since he was nine — with only his wits and his daring to sustain him, and only his silent dog, Harley, to call his friend. He is always on the move, never lingering in any one place long enough ...