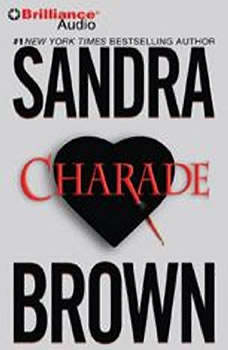 #1 New York Times bestselling author Sandra Brown electrifies listeners with the stunning story of a woman whose new lease on life morphs into a terrifying nightmare.…A medical miracle gives TV personality Cat Delaney more than a new heart. She changes her career, trading Hollywood for San Antonio, where she hosts a TV show for children with special needs. Here she meets Alex Pierce, an ex-cop turned crime writer—and the first man since her surgery to see her not only as a survivor but as a woman. But her new world turns sinister when fatal “accidents” begin killing other heart recipients, and a mysterious stalker starts shadowing her every move. Soon Cat realizes Alex may be her most important ally and that her new heart comes at a terrible price: a tangled web of secrets and someone determined to take her life.“Heart-stopping!” —Los Angeles Daily News“[A] page-turner… A compelling heroine… Brown has once again hit her mark.” —People