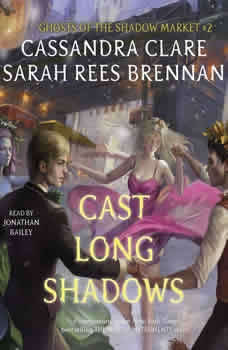 Matthew Fairchild is the Consul’s son and the golden-haired boy of the Nephilim. He has the love of his family and his parabatai James Herondale, and nothing to wish for, except excitement and artistry and beauty that do not seem to fit in with a warrior’s way of life. Matthew gets more than he bargained for at the Shadow Market, where he commits the greatest sin of his life—something he can never tell his parabatai, or any of the honorable Shadowhunters around him.