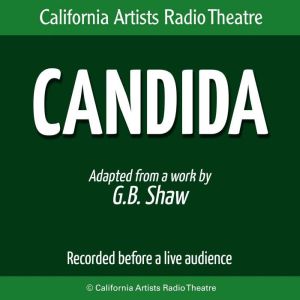 George Bernard Shaw's tale of marital fidelity, challenged by Eugene Marchbanks, a young poet. Wedded life between Candida, the beautiful wife of the successful London clergyman, James Morrell, appears to be satisfactory, but Marchbanks believes that Candida is missing something very important. He thinks he has the answer. 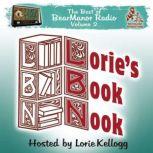 Actress, comedian, and graphic artist Lorie Kellogg leads a lively discussion with BearManor Media authors in this series produced by Joe Bevilacqua. Participants include Bob Colonna, son of Jerry Colonna and author of Greetings, Gate! The Story of ... 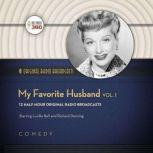 My Favorite Husband hit the CBS Radio airwaves in 1948, starring Lucille Ball and Richard Denning as Liz and George Cugat-who later became Liz and George Cooper when confusion with bandleader Xavier Cugat prompted a name change. Set in the fictitiou... 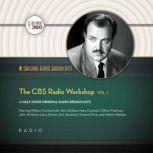 The CBS Radio Workshop regularly featured the works of the world's greatest writers, including Ray Bradbury, Archibald MacLeish, William Saroyan, Lord Dunsany, and Ambrose Bierce, among others. The radio series aired from January 27, 1956, through S... 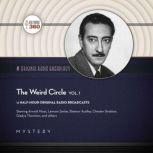 The Weird Circle radio show was an anthology of classic thrillers from the pens of the world's best-known and respected fiction authors of the nineteenth century. The focus was on stories of horror, suspense, and the supernatural by such authors as ... 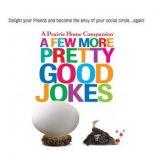 The Joke Show is the most popular annual broadcast from A Prairie Home Companion. A Few More Pretty Good Jokes features all the jokes from the most recent shows which aired in April 2000 and 2002 (both were done in New York). These recordings are a... 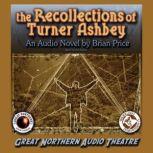 The Recollections of Turner Ashbey
by Brian Price

The year is 2096, and the eighty-three-year-old Turner Ashbey has seen a lot in the turbulent twenty-first century: the rising oceans, the Eastern Migration, the Stay Put, the Digital Undoing, the Tax Indentures, and of course, the collapse and diss... 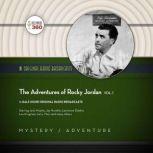 The Adventures of Rocky Jordan, Vol. 1
by Hollywood 360

Reminiscent of Humphrey Bogart's character Rick Blaine from the classic movie Casablanca, Rocky Jordan relocated to Cairo after being ousted from St. Louis by his enemies. Now living in North Africa, Rocky Jordan owns and operates a gin joint, the C... 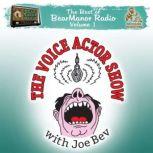 The Voice Actor Show with Joe Bev
by Joe Bevilacqua 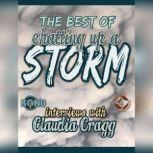 Chatting Up a Storm, Vol. 1
by Unknown

Russell Banks, Garrison Keillor, and Dave Isay are among those heard on Chatting Up a Storm, Vol. 1, a distillation of the best broadcast interviews by journalist Claudia Cragg, with thinkers, authors, and change-makers from the United States and ar...