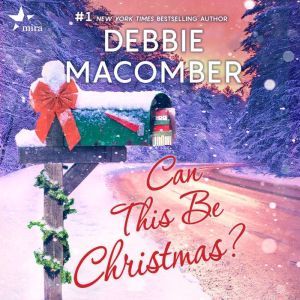 Can This Be Christmas?

On a cold and snowy December 24, a crowded train is taking holiday travelers home for Christmas. But because of the storm, a group of strangers is stranded together in a small, ramshackle New Hampshire station. Despite their disappointment over the breakdown in their holiday plans, they come together with local townspeople, who open up their hearts to the travelers and create a celebration that reminds them all what Christmas really means.