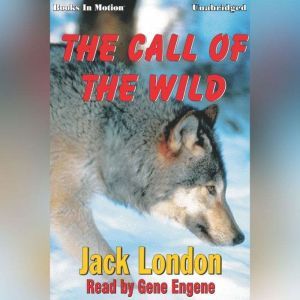 Call Of The Wild

The Call of the Wild is the thrilling story of Buck, a domestic dog from California kidnapped and thrust into the harsh, physical world of the Yukon, a land of danger and ferocity, a land of wolves, blizzards, and treacherous frozen rivers that swallow up