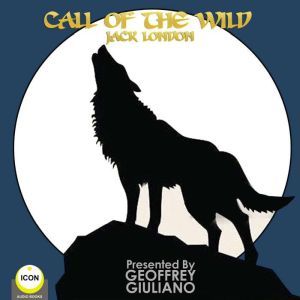 Call of the Wild

Another great audiobook classic from the world’s most prolific and prestigious new company, Icon Audio Arts. Presented by actor author Geoffrey Giuliano, here is an exciting ‘listen while you learn’ audio production which promises to entertain, enlighten and enliven the listener. Icon productions offer a daring, fresh perspective on the hundreds of perennial favorite tales which have inspired generations and imbued a deep love of literature and art in millions over time. Welcome to the wonderful, unparalleled world of Icon Audio Arts.