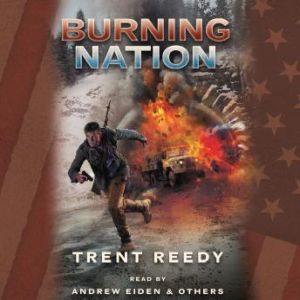 In this wrenching sequel to DIVIDED WE FALL, Danny and friends fight to defend Idaho against a Federal takeover and the ravages of a BURNING NATION. At the end of DIVIDED WE FALL, Danny Wright's beloved Idaho had been invaded by the federal government, their electricity shut off, their rights suspended. Danny goes into hiding with his friends in order to remain free. But after the state declares itself a Republic, Idaho rises to fight in a second American civil war, and Danny is right in the center of the action, running guerrilla missions with his fellow soldiers to break the Federal occupation. Yet what at first seems like a straightforward battle against governmental repression quickly grows more complicated, as more states secede, more people die, and Danny discovers the true nature of some of his new allies. Chilling, powerful, and all too plausible, BURNING NATION confirms Trent Reedy's place as a provocative new voice in YA fiction. 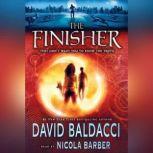 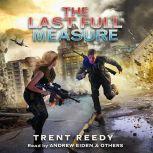 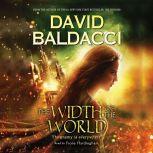