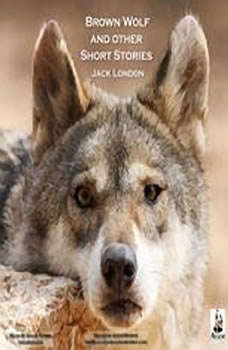 Brown Wolf, and Other Short Stories

Western writer and historian Dale L. Walker writes, Londons true genius lay in the short form, 7,500 words and under, where the flood of images in his teeming brain and the innate power of his narrative gift were at once constrained and freed. His stories that run longer than the magic 7,500 generallybut certainly not alwayscould have benefited from self-editing. Londons strength of utterance is at its height in these stories, which are painstakingly well-constructed. Brown Wolf and Other Short Stories includes four of Jack Londons most fascinating tales: Brown Wolf, Just Meat, A Days Lodging, and Amateur Night.