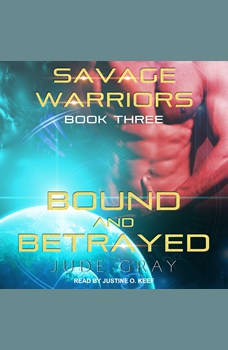 When I leave the colony for a day at the lively and exciting Frizian Outpost, I never expect my life to change forever. Again. I'm a former human slave, freed by the Zyrnx Warriors and given sanctuary on the colony as I await transport back to Earth. But when I see a wild and injured Madixx male, caged and tormented by his captors, all it takes is a single glance for me to know I won't rest until I free him. Everyone knows the Madixx are dangerous-and maybe he is. But I am haunted by his eyes. Should I believe this huge, wild man is capable of love, or should I ignore my heart and take what may be my last chance to return to my world? Contains mature themes.