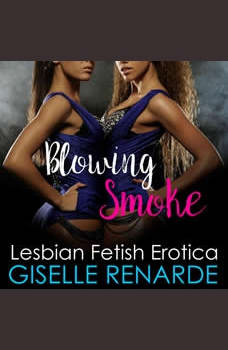 She worked in a vegan bakery. Tattoos, piercings, plaid shirt, tight jeans. Her black hair was always tied back in a bandana, which made her look like some kind of pin-up princess. She brought me coconut macaroons one day, special delivery. You’ll never believe what happened next. I barely believe it myself. Who’d have guessed two girls on one block could harbour the same desire for such a forbidden act?