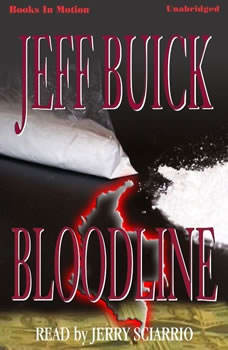 The world thinks Colombian drug lord Pablo Escobar was killed in 1993. The world is wrong. Escobar went deep into hiding, taking with him the access code to a Swiss bank account containing hundreds of millions of dollars. His enemies want that code, and t

Tarzan of the Apes
by Edgar Rice Burroughs

Tarzan of the Apes is Burroughs’ exciting, if improbable, story of an English lord, left by the death of his stranded parents in the hands of a motherly African ape who raises him as her own. Although he is aware that he is different from the ...