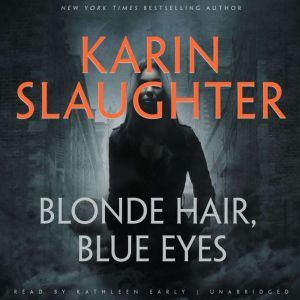 Michael Connelly calls Karin Slaughter unrivaled among thriller writers. This gripping, unforgettable short storyreleasing shortly before Karins highly anticipated new novel Pretty Girlsproves it. A beautiful young girl was walking down the streetwhen suddenly Julia Carroll knows that too many stories start that way. A beautiful and intelligent nineteen-year-old college freshman, she should be carefree. But instead she is frightenedbecause girls are disappearing without a trace. Fellow student Beatrice Oliver and a homeless woman called Mona-No-Name are missing, both gone after being snatched off the street. Julia is determined to discover the reason behind their disappearancesbefore shes next.