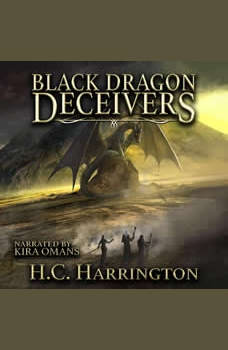 Nothing Is As It Seems

After defeating the mysterious wizard, Lesmarglor, and saving Gradur Castle, Laurena had hoped for a better future. One where she could learn the secrets of her magical crystal and live in peace.

But after a failed mission, paranoia spreads through the castle and alliances begin to shatter. Mysterious assassins threaten the Crown Prince, and images of black dragons surface in impossible places. Rumors of a dangerous cult hint that the recent problems are only the beginning of an ancient, unthinkable evil.

With time running out, Laurena must decide whether to accept the perfect escape or to save the kingdom, and herself... again.

Killing Lesmarglor may have only been the beginning.