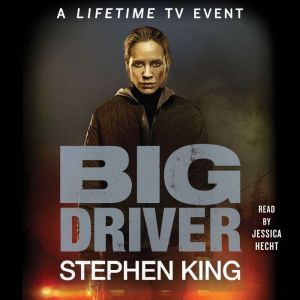 Now a Lifetime original movie, Stephen King's haunting story about an author of a series of mystery novels who tries to reconcile her old life with her life after a horrific attack and the one thing that can save her: Revenge.Tess Thorne, a famous mystery writer, faces a long drive home following a book signing engagement. Advised to take a shortcut at the suggestion of the event’s planner, Tess sets out for home, well after dark. On a lonely stretch of New England road, her tire blows out, and when a man in a pick up stops, it is not to help her, but to repeatedly assault her and leave her for dead. Tess survives, and she plots a revenge that will bring her face-to-face with another stranger: the one inside herself, capable of gruesome violence.