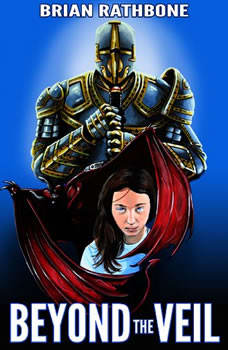 Beyond the Veil: A paranormal short story about a father's love

In this short story, Vincent Pels struggles to save his daughter in life and death. Nothing will be more difficult for him to face than his own mistakes.

Beyond the Veil was written by Brian Rathbone, creator of the World of Godsland Young Adult Epic Fantasy Series which includes:

The Dawning of Power trilogy

Call of the Herald

The Balance of Power trilogy

The Artifacts of Power trilogy