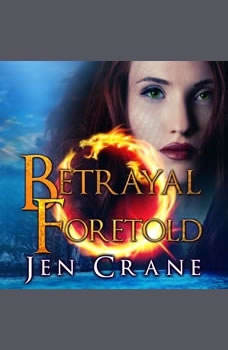 A Bitter Betrayal Stella Stonewall exposed her scaly side to save the man she loves, the soulful and sexy Ewan Bristol. But her troubles have only just begun. A treacherous betrayal at the hands of a trusted confidante leaves her running for her life. An Impossible Choice An unlikely savior offers Stella a way out, but it means leaving everything—and everyone—behind. Can she give up the only home, the only friends she's ever known to save herself? A Chance to Have It All Stella learns of an ancient curse that, if lifted, could change everything. To alter the course of history she must trust her former lover Rowan Gresham, and she must trust the machinations of fate: that she may be the key to it all.