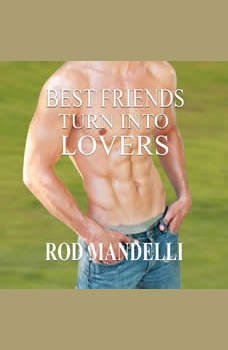 Supposedly straight college student Chad Owens fantasizes about the sexual things he would do to hot guys if he could get up the nerve to actually have his first gay encounter.

When his straight and shirtless best friend asks Chad to rub tanning oil on his back, will the truth (and Chad) finally come out?