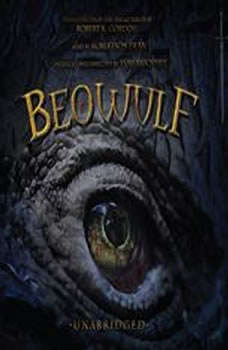 Beowulf is considered the finest heroic poem in Old English. It celebrates the character and exploits of Beowulf, a young nobleman and warrior who proves his superhuman strength and endurance in his struggles with three monsters.