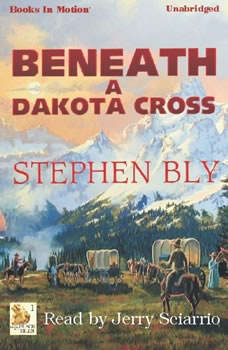 Beneath A Dakota Cross

Series: Fortunes of the Black Hills #1

Brazos Fortune sets out on his journey in the first of Stephen Blys new Fortunes of the Black Hills series. When locals threaten the lives and property of his family. Brazos abandons his Texas homestead for a new ranch in the West he has seen in a drea