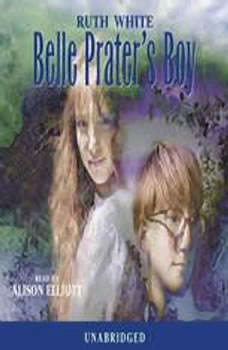 When Belle Prater disappears, Belle’s boy, Woodrow, comes to live with his grandparents in Coal Station, Virginia. Woodrow’s cousin Gypsy is the town beauty, but she has hidden sorrows and secrets of her own. She wonders how Woodrow can accept his mother’s disappearance when she’s never gotten over her father’s death. That’s when Woodrow tells Gypsy the secret about his mother.