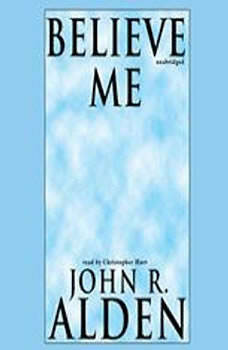 Its not often that an acclaimed historian takes a turn for light verse. But in these 1,707 couplets, quatrains, and other terse verse, John R. Alden takes on the tradition of Ogden Nash. His subject matter ranges from dinosaurs to computers, from Confucius to Darwin, from Jonah to George Bush. His wit, wisdom, and powers of observation are sure to amuse and delight.