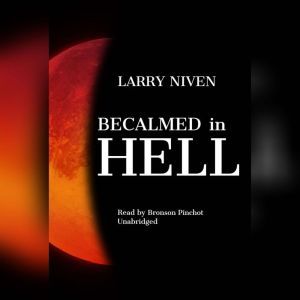 Eric is the "Brain" of the first ship to explore Venus. Howie is his human crewmember. When a fault develops, forcing the ship down onto the hostile Venusian surface, Howie must figure out the problem with Eric, be it mechanical or psychological. "Becalmed in Hell" first appeared in Fantasy and Science Fiction in July 1965. A 1965 Nebula Award Nominee.