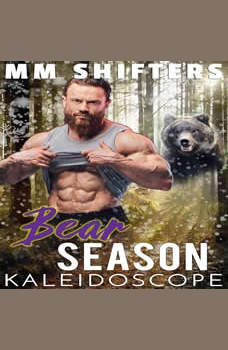 Brody is trying to make his way home for Christmas, but he's leaving his heart behind.

It's been months since he and Cole broke up, but he's a hard man to get over. The break was inexplicable. They were solid. In love. But Cole had always been hot and cold. He'd be sweet then distant.

But in this small town, it's impossible not to run into him again, and Brody finds himself stranded on a cold, blizzardy Christmas Eve with the man who broke his heart.

Will the two work out why Cole thought his shifting ways would tear them apart? And will Brody run from his heat or embrace it?