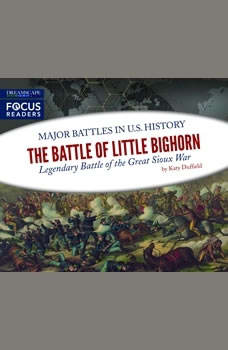 Battle of Little Bighorn, The: Legendary Battle of the Great Sioux War

Battle of Gettysburg, The
by Clara MacCarald

Under the Freedom Tree
by Susan VanHecke

Taut free verse tells the little-known story of the first contraband camp of the Civil War--seen by some historians as the "beginning of the end of slavery in America." One night in 1861, three escaped slaves made their way from the Confederate line...