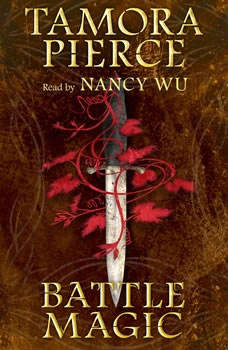 NEW YORK TIMES bestselling author Tamora Pierce returns to the magical world of Winding Circle. Set two years before the events of THE WILL OF THE EMPRESS and MELTING STONES, this adventure reunites plant mage Briar; his mentor, Rosethorn; and his young apprentice, Evvy, who has a talent for making stones...do things. The three journey eastward to the forbidding land of Yanjing, where they discover a danger that threatens the home temple of the Living Circle religion.