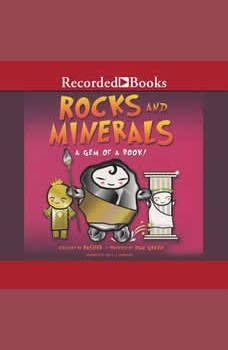 Basher Rocks and Minerals: A Gem of a Read