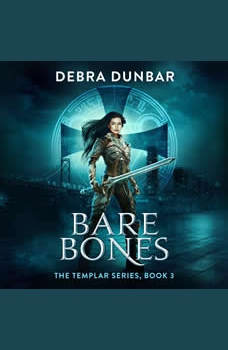 Skinned bodies are turning up in broom closets and garages, but when these bodies are identified, the ‘victims’ are found to be very much alive. Was there a mistake at the morgue? Is the murderer a serial killer with a gruesome fixation on taxidermy?

Human killers aren’t the responsibility of the Templars, even non-knight ones, but when a vampire is found dead and skinned north of the city, Aria suspects the killers aren’t human. She’ll need all of her friends – both alive and dead – to help catch these killers before they strike again.