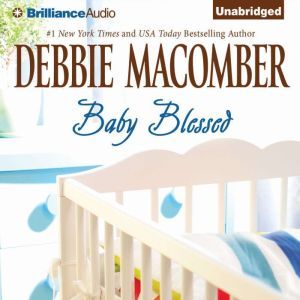 Baby Blessed: A Selection from You…Again

Molly Larabee left her husband, Jordan, after a tragedy destroyed her faith in their marriage. She began a new life as a foreign aid volunteer. But now, four years later, her safety is in jeopardy – and Jordan comes to her rescue. She discovers that her feelings for him have never died, and they share a night of passion that results in pregnancy…. Molly wants her husband back. But Jordan, still hurt by her leaving, asks for a divorce. Can a baby reunite them? 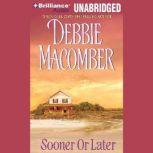 Sooner or Later
by Debbie Macomber

No one in the tiny town of Boothill, Texas, knows the real Shaun Murphy. Heck, most of them don’t even know his first name—and that’s the way Murphy likes it. But he can’t hide from the pretty young postmistress, Letty Madden... 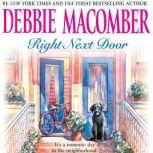 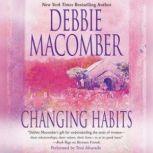