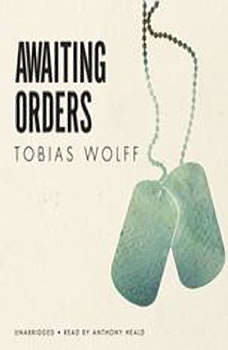 Sergeant Morse is a risk-taker, playing chicken with the potential exposure of his sexuality. Julianne is looking for her brother, Specialist Hart, not knowing he's shipped out to Iraq. In a surprising moment of tenderness, Sergeant Morse offers to help her, but whether due to fear of exposure or stubbornness, they might both be beyond rescue.