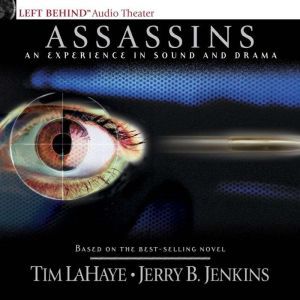 Assassins takes place in the middle of the seven-year Tribulation, with Nicolae Carpathia still in power. However, when Carpathia is assassinated, the world is thrown into chaos.

What will happen to the Tribulation Force? How will the politics of the world change because of this assassination? Is Carpathia really dead or can he use his power as the Antichrist to breathe life again?

Assassins is sixth book in the Left Behind Series by Tim LaHaye and Jerry Jenkins. 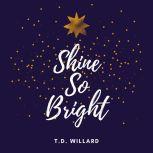 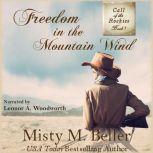 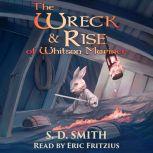 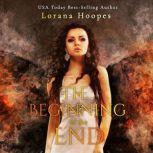