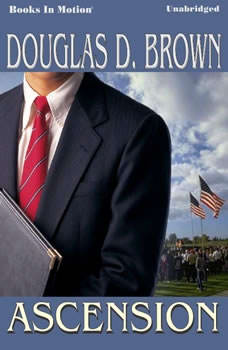 Ascension is a political coming of age story that captures the energy and fun of a down to the wire election. In 1995, Ben Jones is a fifth year senior at East Central Louisiana University in Ascension, Louisiana. While trying to graduate from college, h