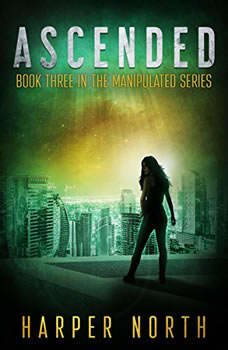 Betrayal. Devastation. Rebirth. Fin is thrust into a reality that is beyond her control. She's lost so much, but nothing can break her determination for justice. Can the heart of one person end the oppressive rule that controls the world?