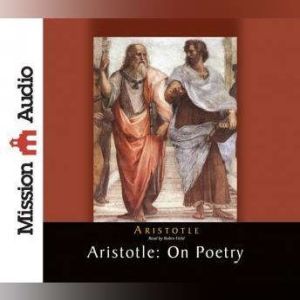 Aristotle’s Poetics is the earliest-surviving work of dramatic theory and the first fully intact philosophical treatise to focus on literary theory. In it, the respected Greek sage offers an account of what he calls "poetry" (which the Greeks understood to literally mean "making"), examining its "first principles" and identifying its genres and basic elements, including what he terms drama-comedy, tragedy, and the satyr play–as well as lyric poetry, epic poetry, and iambic pentameter, which he always associates with wit. 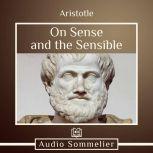 On Sense and the Sensible
by Aristotle

This Aristotelian treatise makes up part of the philosopher’s Parva Naturalia, which is Latin for “short treatises on nature.” In this text, he presents his ideas about the human senses. He connects each sense to an element—s... 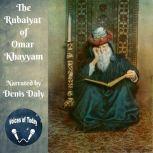 The Rubaiyat of Omar Khayyam Translated by Edward FitzGerald Narrated by Denis Daly Omar Khayyam (1048 - 1131) was a true polymath.  A distinguished mathematician,  astronomer and philosopher,  he is best known to... 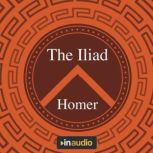 The Iliad
by Homer

The first of Homer's epic poems tells of the counsel of Nestor, Achilles' slaying of Hector, and the defeat of the Trojans by the Greeks. Little is known about the Ancient Greek oral poet, Homer, the supposed 8th century BC author of the world-re... 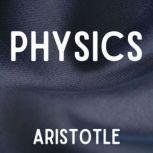 For many centuries, Aristotle's Physics was the essential starting point for anyone who wished to study the natural sciences. Aristotle deals with many abstract ideas in this book, examining the phenomenon of being, space, motion, matter, time, infi... 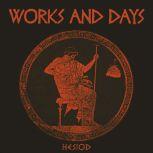 Works and Days
by Hesiod

‘The Works and Days’ is a didactic poem of some 800 lines composed by the ancient Greek poet Hesiod. The poem deals with daily life and work, interwoven with allegory, fable and personal history. It also serves as a farmer's almanac, thr... 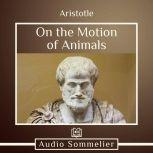 On the Motion of Animals
by Aristotle

Aristotle is known as the “Father of Western Philosophy.” While his greatest contributions to the world lay in philosophy, logic, and ethics, he also wrote scientific texts. In “On the Motion of Animals,” Aristotle presents a... 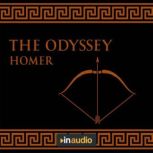 The Odyssey
by Homer

In his perilous journey home after the Trojan War, Odysseus must pass through the land of the Cyclopes, encounter Circe the Enchantress, and face the terrible Charybdis and the six headed serpent Scylla. Little is known about the Ancient Greek oral... 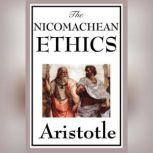 Nicomachean Ethics, The - Aristotle
by Aristotle

The Nicomachean Ethics is the name normally given to Aristotle's best-known work on ethics. The work, which plays a pre-eminent role in defining Aristotelian ethics, consists of ten books, originally separate scrol... 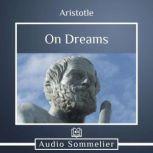 On Dreams
by Aristotle

“On Dreams” is part of Aristotle’s Parva Naturalia, a collection of works on the phenomena of human life. In this treatise, he hypothesizes that we dream because our sensory organs continue to function while we sleep. He compares d...