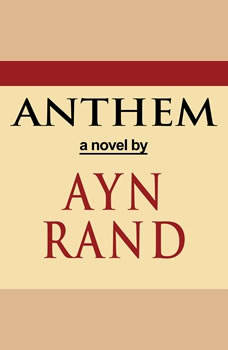 Ayn Rand's dystopic science-fiction novella takes place at some unspecified future date. Mankind has entered another dark age as a result of what Rand saw as the weaknesses of socialistic thinking and economics. Technological advancement is now carefully planned -- when it is allowed to occur at all -- and the concept of individuality has been eliminated. As is common in her work, Rand draws a clear distinction between the "socialist/communal" values of equality and brotherhood and the "productive/capitalist" values of achievement and individuality.

Wages of Rebellion
by Chris Hedges

Revolutions come in waves and cycles. We are again riding the crest of a revolutionary epic, much like 1848 or 1917, from the Arab Spring to movements against austerity in Greece to the Occupy movement. In Wages of Rebellion, Chris Hedges—who ...