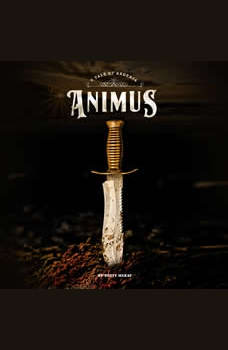 ANIMUS: A Tale of Ardenia

Imagine a world in which a society with no moral compass, where nuclear families, individual rights or private property ownership, sits side-by-side with a neighbor embracing all of the virtues of Western civilization, and the two have been in nonstop conflict for hundreds of years. ANIMUS, Scott McKay’s compelling first novel in the Tales of Ardenia series, explores the battleground between the evil Udar and the righteous-but-not-perfect Ardenians, with descriptive and often graphic details that will compel the reader to keep rooting on the good guys and will keep you on the edge of your seat.

"This is an ABSOLUTELY FANTASTIC book and I cannot wait for the rest of the series! I read the free pages online and was hooked...I had to find out what happened next to those great characters!"