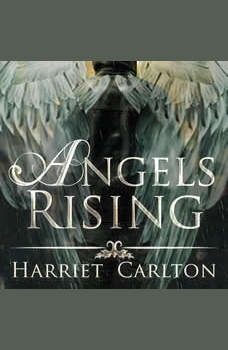 When 17-year-old Imorean Frayneson receives a scholarship to Gracepointe University in Norway, he’s a bit surprised: he doesn't even remember applying.

When he arrives, he notices odd things: gates that lock at night, staff that refuse to give straight answers and most disturbing of all, a spectral creature that seems to be haunting him.

Before long, Imorean finds himself caught up in a sinister plan – one created seventeen years ago – that threatens to destroy the life he knew and expose the secret truth of who he really is.