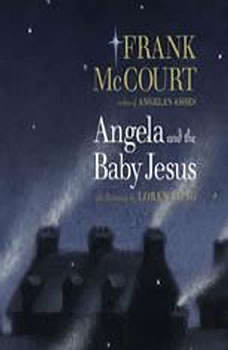 Angela and the Baby Jesus

The six year old Angela looks at the naked baby Jesus in her local church in Limerick, Ireland, circa 1912, and thinks he looks cold. She wonders why his mother, or one of the shephards, doesn't put a blanket over him. She decides to take him to her bedroom and wrap him in her own blanket. The journey home is a bit difficult and when the disappearance is discovered, the whole parish is very, very upset. But Angela does carry the baby back to church, and all turns out well.