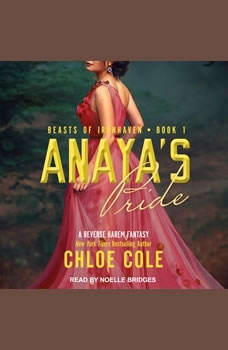 Tutoring lionesses in the ways of seduction for the King's Royal Harem is a time-honored tradition. And, as luck would have it, the Saint John brothers love their work. But when they're called on to teach young, captivating Anaya Eldrich the pleasures of the flesh, they can't get enough. As their bonds strengthen and whispers of a dark secret run rampant through the palace, will the Saint John brothers turn her over to their king, or will her tutors become her guardians, laying down their very lives to protect her? Contains mature themes.