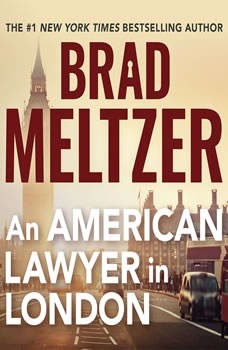 An American Lawyer in London